Qatar exports over 77mn tonnes for LNG annually, more than Malaysia and Australia combined, with 29.9% of the market share globally. Qatargas currently operates 14 LNG trains, helping make the country the largest LNG producer in the world

Australia currently exports 44.3mn tonnes of LNG per year, but this may be set to dramatically increase as demand from Asia increases, potentially leading to it becoming the largest producer of LNG in the world. The country currently has seven operating LNG developments, with three more under construction, as well as other projects being considered.

Malaysia’s first ever LNG project was undertaken in Bintulu in 1978, with the collaboration between Petronas, Shell BV and Mitsubishi resulting in the formation of Malaysia LNG. This company remains at the forefront of LNG activity in the country, being involved in every aspect of the project that is still underway in Bintulu, including infrastructure, training, transportation and extraction.

Nigeria LNG limited is responsible for the production of LNG in the west African country, and with six trains operational, the company’s plant on Bonny Island is capable of producing 22mn tonnes of LNG per annum. Plans are currently in place to increase to a seventh train which will increase production capacity to 30mn tonnes per annum. Nigeria exports and produces more LNG than any other African country.

Indonesia, located in south-east Asia, exports roughly 16.6mn tonnes of LNG annually, which translates as 6.4% of the global market. The significant discovery of the Jangrik reserve in deep waters off of the coast of Indonesia in 2009 has given the LNG sector in the country a major boost. 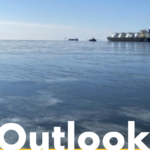 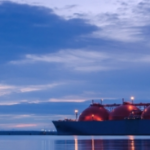 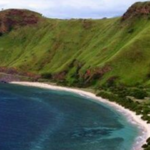 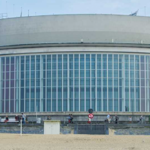 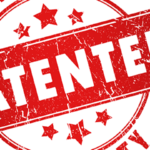 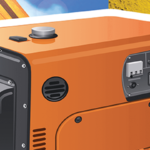